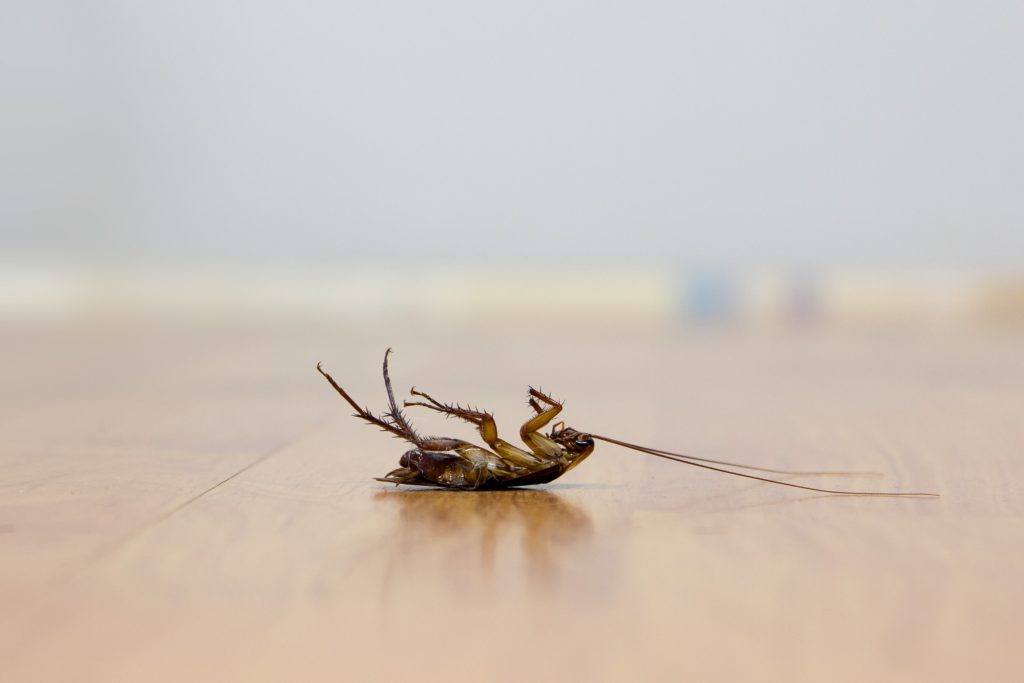 Hamilton NSW is a suburb of Newcastle, New South Wales, NSW, Australia, located 4 kilometres (2.5 mi) from Newcastle’s central business district. The main commercial centre is located around Beaumont Street and boasts a vibrant multicultural atmosphere providing an array of restaurants, retail, fashion and commercial outlets along with day-to-day services such as pharmacies, banks, florists, hairdressers, fruit shops and delicatessens. A local history blog ‘Hidden Hamilton’ captures the people, places and experiences that make up the collective story of Hamilton since its earliest beginning. Surrounded by hamilton north, hamilton south and hamilton east.

Hamilton is a busy and multicultural suburb boasting many vibrant shops, restaurants, pubs and experiences. Most of Hamilton’s energy is centred around Beaumont Street and is, therefore, a great place to while away an hour or six, simply enjoying life.

The population of the suburb was 4,0721 in 2011 according to the Australia Census Bureau reports. It covers an area of 1.4km2. It is surrounded by different suburbs such as Wickham, Broadmeadow, Islington and Hamilton East.

It was declared a municipal town in 1871. In the era between 1857 and 1898, the area was named after the then Governor of the board of directors of the AA Co, Edward Terrick Hamilton. The towns come to limelight after the discovery of coal near St Peter’s Church. The suburb was originally referred to as Pittown or Happy Flat.

Situated just a few blocks from the buzzing Beaumont Street, Hamilton East is home to the Hunter TAFE Hamilton Campus. The Edwards, a chic bar situated in what used to be a laundromat, lies on the edge of the suburb and is a hit with young and old.

Hamilton North is a bit quieter and more residential than Hamilton itself. It features a bowling club as well as several well-tended homes. The suburb is located a short distance from the popular District Park, a sporting complex featuring courts and fields for sports.

Hamilton South is home to a community housing estate which was created in the early nineteen hundreds. The suburb is home to the Hamilton South Public School, as well as a number of relaxation areas such as Learmouth Park, Henry Park and Darling Oval.

Awesome! Would highly recommend using Hunter & Coast pest control, excellent customer service and friendly staff, job was done on time without hassle. Can’t wait to spend this summer outside WITHOUT the redbacks!! Carissa

I contacted Hunter & Coast Pest Control on the Monday and within 2 days they had someone out spraying my property. I was contacted prior to confirm the appointment, the gentleman showed up on the day of the appointment as promised, he explained the job before he went ahead with it and was very thorough & efficient with the treatment. Now I have dead bugs everywhere (great result)!
Thanks for offering such a professional, reliable, prompt and very affordable service guys. I will have no hesitation in recommending you to my friends, family, or anyone who is in need of a pest control treatment. Brad

It’s been months since our treatment and we are still Cockroach free! Very happy. Angela

Was recommend to hunter and coast pest control by a friend. They did a great job, were cheap and offered to do pest spray at times that suited my work schedule. Jane